Dana Stone was a Costume Gallery kid, through and through, so it’s no surprise to find old CG catalogs from the 80s and 90s among the many mementos in her dance studio office. After all, Dana appeared in a few of those catalogs, rocking everything from tutus to unitards with the grace and poise of a natural performer.

It is remarkable, however, that Dana saved her very first CG costume, a cute little lime green number embellished with lace and sequins. You might say she’s stayed extremely close to her roots, even as she’s spread her wings and risen through the ranks of her local dance community.

Believe it or not, the studio Dana owns today is just a few floors down from Costume Gallery headquarters in Bristol, PA.


“It’s really crazy,” says Dana, who opened Stepping Stone Dance Studio 10 years ago and has kept it open and thriving, despite all the challenges of the COVID-19 era. “It’s like a full circle. It’s just funny how everything comes back to the beginning again.” 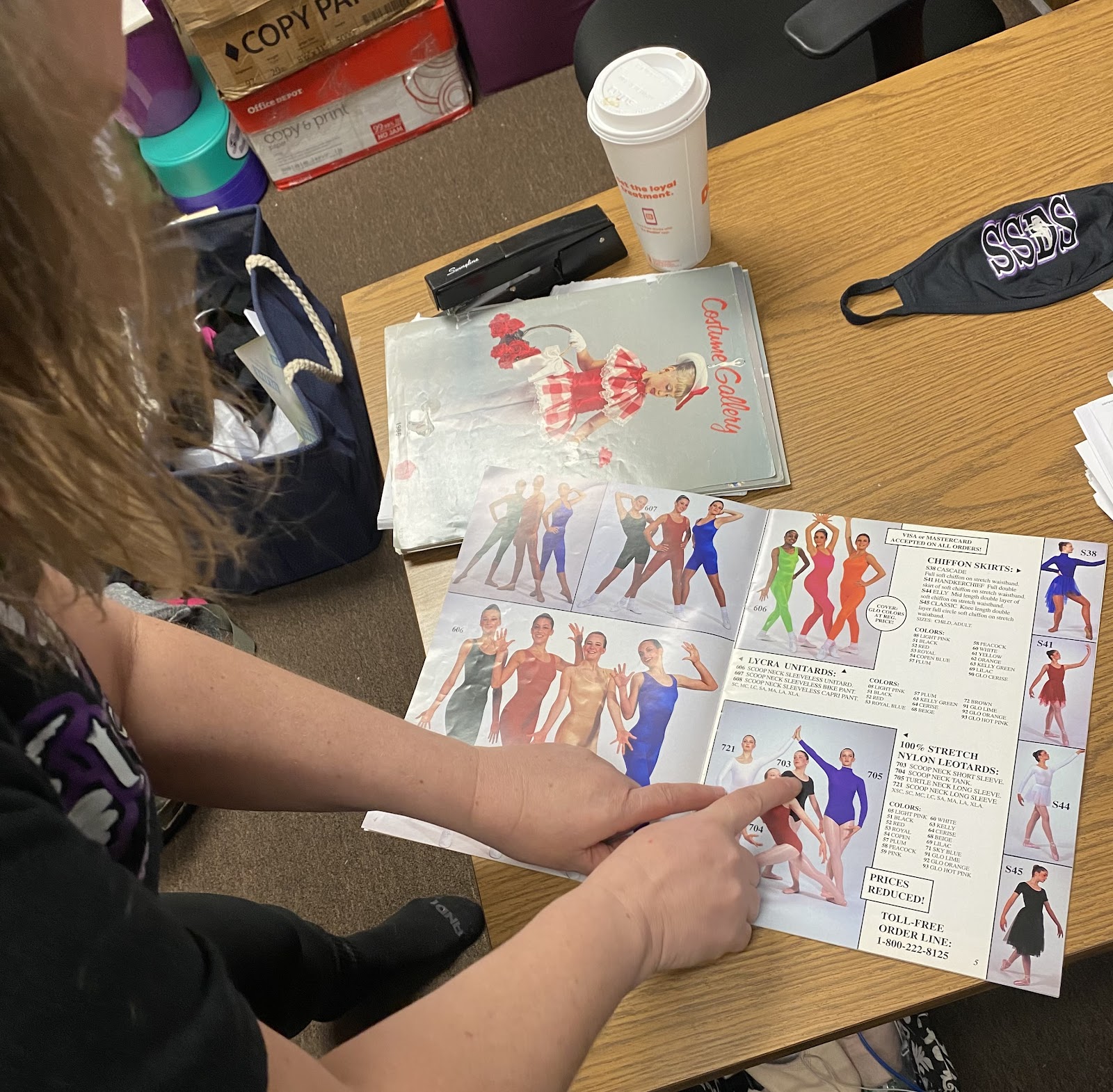 Dana’s dream of owning a studio began pretty much at birth, so by the time she struck her first post for a Costume Gallery catalog in the early 1980s, she was already filled with a passion for performing and a determination to make it in the dance world.

When Dana’s dance teacher at Knecht Dance Academy, Carol Wilson (now Wagner), hand-picked her for a CG photo shoot, young Dana felt like she was on her way.

“I remember when our instructors would bring out the catalogs, they were all excited about choosing costumes for recital, and when they did pick the costumes, they cut out the catalog photos and displayed them for each class. Just to be one of those young ladies that was in that photo was pretty neat, where your instructor could share with your whole class that, ‘Hey, that’s Dana, and she’s in that costume, and that’s the costume you’re wearing for your dance.’ It was just so exciting to see yourself in a magazine, too, because that’s how we saw it back in the day.” 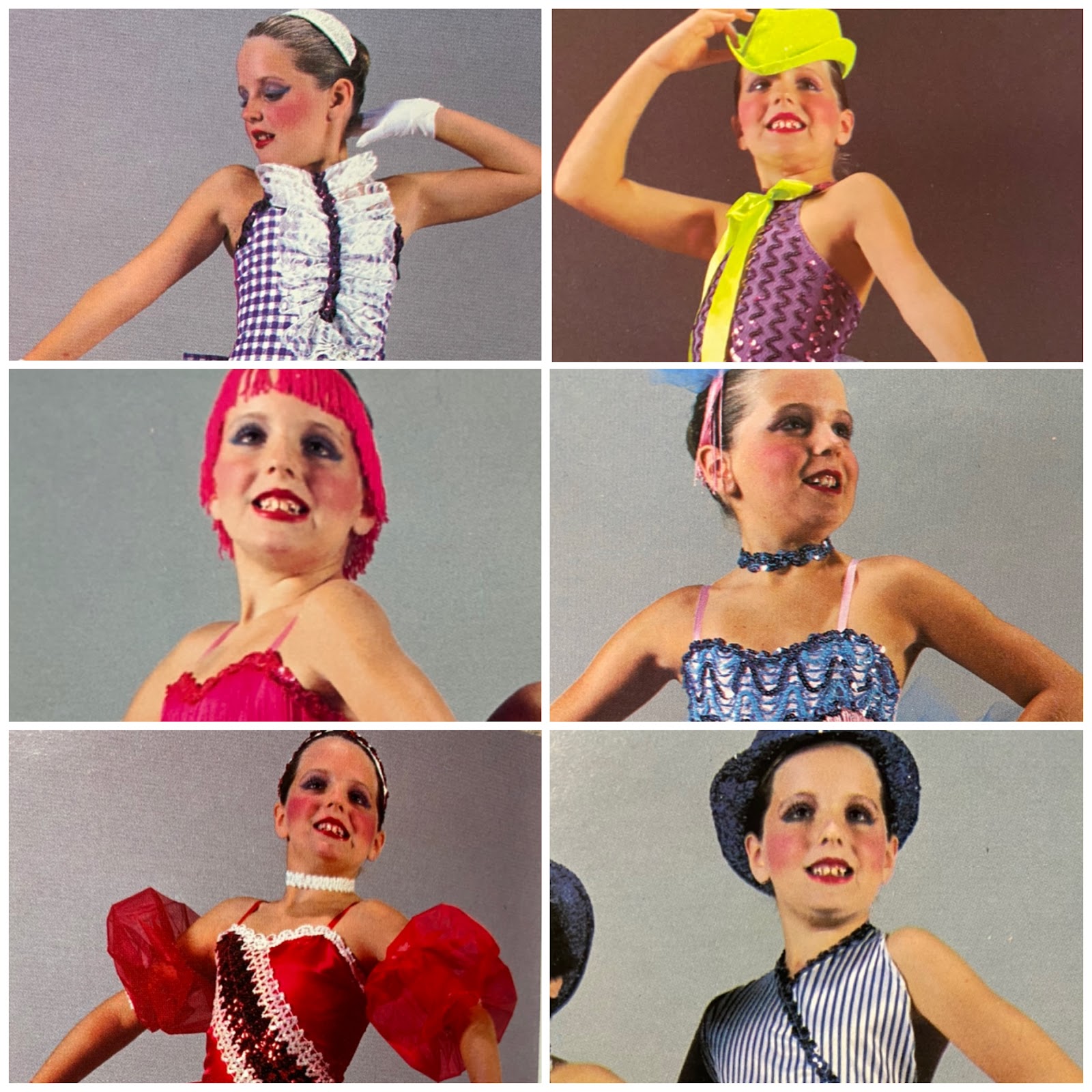 Dana estimates that she appeared in four CG catalogs between ages 10 and 17. She remembers the modeling experience as hectic and demanding, requiring professional hair and makeup sessions and a number of costume changes over multiple days, but it was also a huge thrill.

“They treated us like we were so special,” she says. “They made it fun for everyone. And we got paid, so that was really neat for a kid; it was like your first paying job.”

Aside from the paycheck, and the fun, modeling gave Dana the chance to broaden her horizons.

“It opened a door for me to be able to express myself in a different way, not only in the classroom or performing on stage, but also by displaying these amazing costumes,” she says. “Dance is about more than just coming to the studio and taking class, and modeling helped show that to me.

“You look at all the smiles on everyone’s faces in the catalogs...it’s just another way to show how much love and passion you have for the art of dance. So, it was definitely something I will never forget and something to be proud of.” 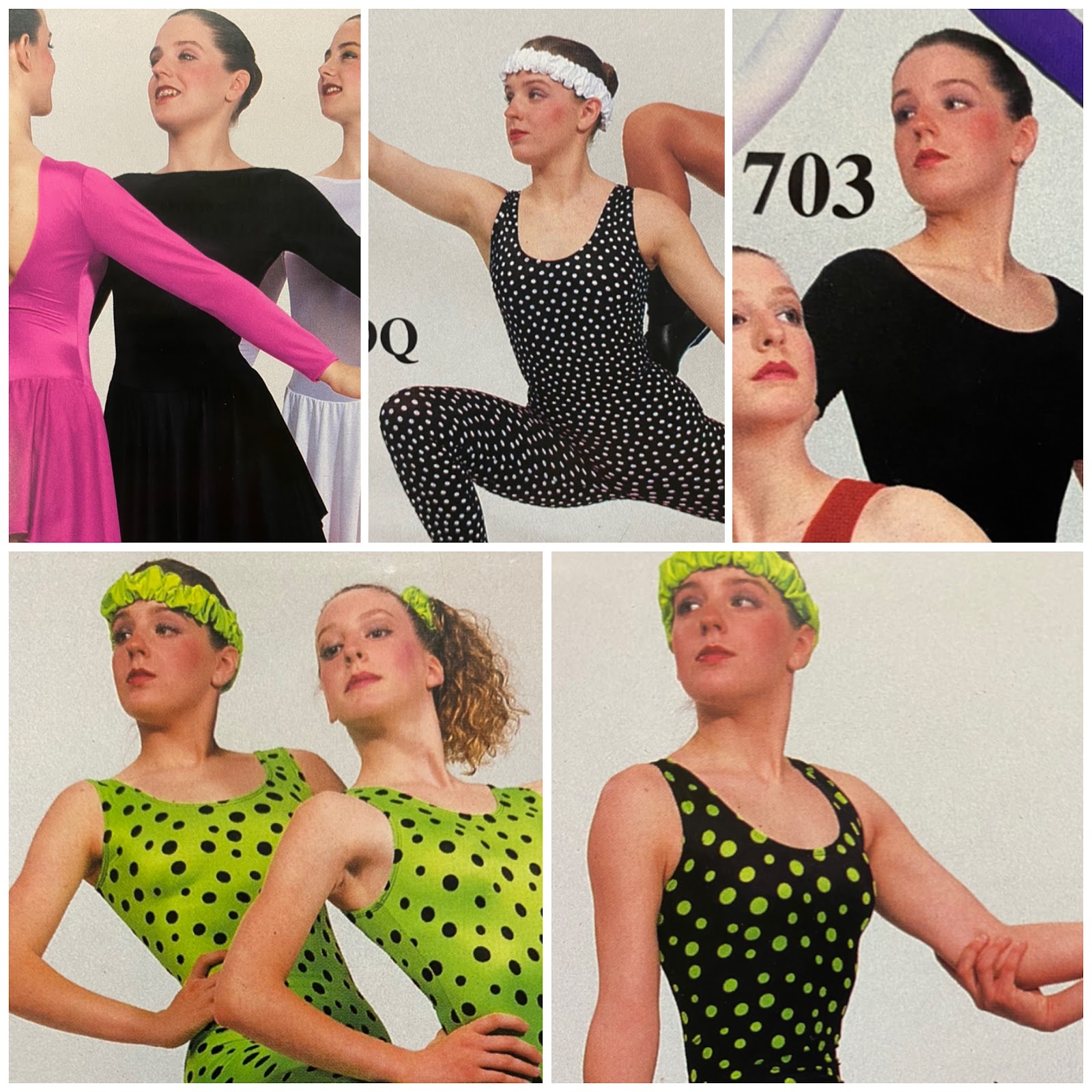 As a studio owner and dance teacher, Dana shares that love and passion with more than 200 students, day in and day out. Over the years, she has had several opportunities to take her dancers to modeling shoots, opening the same door for them that was opened for her.

From dancing in a little lime green tutu to living her lifelong dream, Dana has come a long way, and she has loved every step of the journey.

“The most rewarding part [of owning a studio] is giving the kids a place they can call a second home,” Dana says. “We’re not just teaching them dance; we’re teaching them life lessons, and no matter what they might be going through out in the world, with us, they have a safe place that’s very positive and uplifting.” 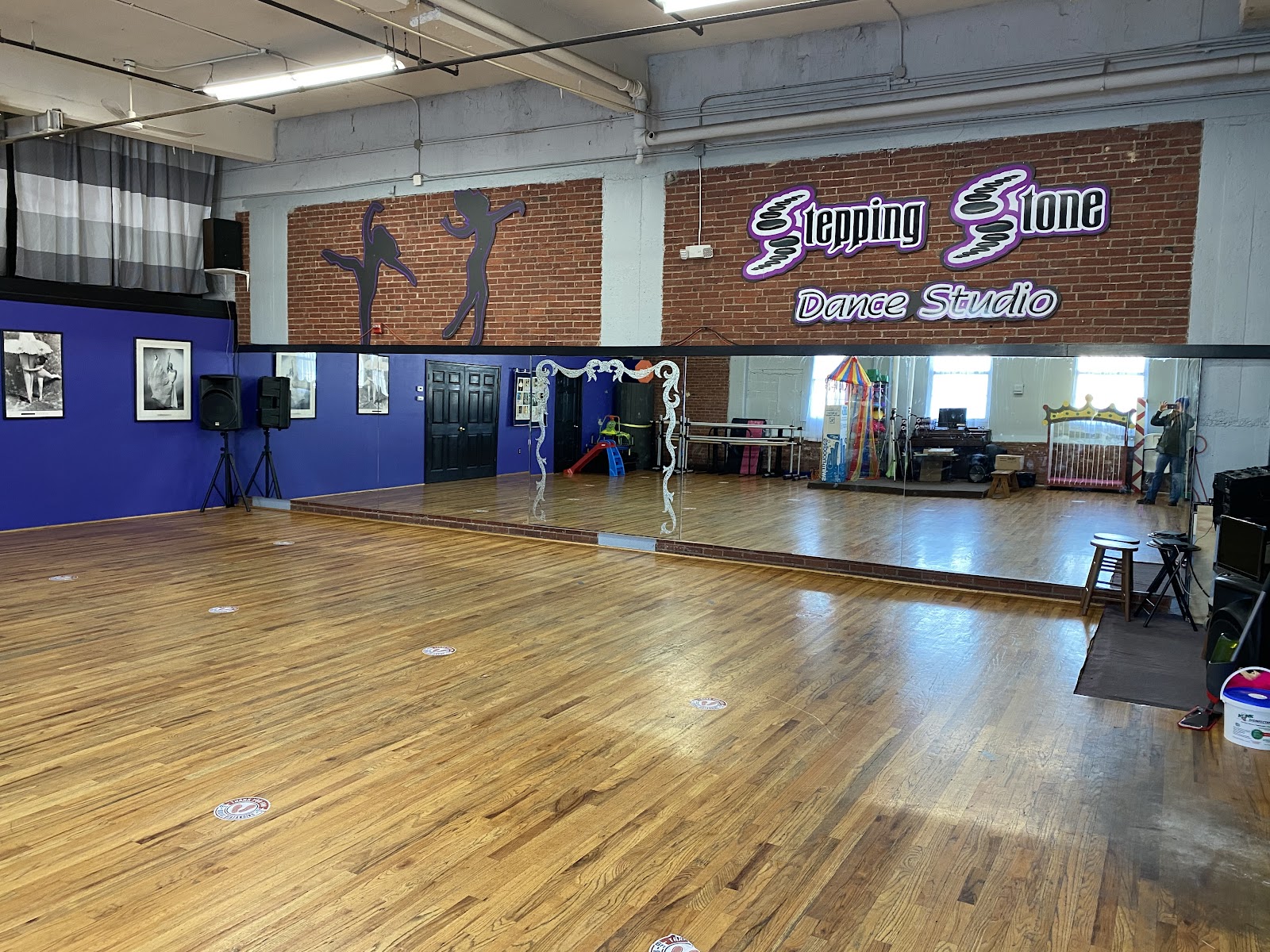 You can find Stepping Stone Dance Studio online at https://www.steppingstonedancestudio.com or follow SSDS on Facebook @steppingstonedancestudio. Please continue to check the Costume Gallery blog for more inspiring stories from the world of dance, and stay connected with our team on social media (Facebook and Instagram) at @costumegallerycostumes.