How The Pandemic Changed Dance Performances 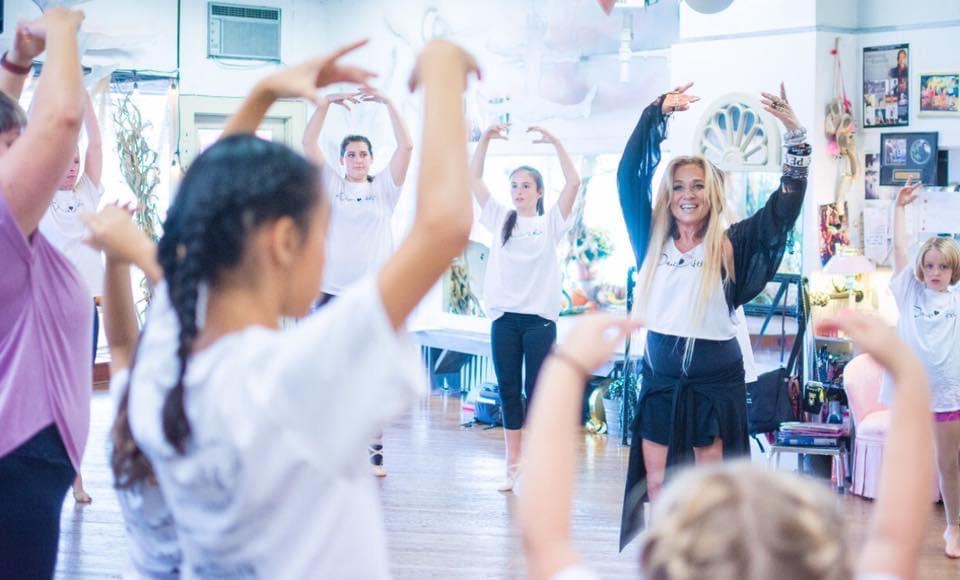 Performing in a Pandemic: One Dance Teacher’s Story

Before the COVID-19 pandemic hit in the spring of 2020, Karen Gronsky’s dance students would gather twice a year on the big stage at Bloomsburg University’s Haas Center for the Performing Arts and put on a show for their entire community. As many as 1,000 people would flock to the 1,858-seat venue in eastern Pennsylvania to see their annual Christmas spectacular.

Gronsky also ran a competition team that traveled to events every month.

And then, one Thursday in March, everything came to a screeching halt.

“We were thriving and busy and fun and happy,” says Gronsky, a dance teacher with 37 years of experience, 27 of those years in her current location. “We were open and running on a Thursday, then suddenly closed on a Friday. ...

“We’re still thriving and fun and happy, but we don’t travel anymore. We don’t bring anyone into the studio anymore. It’s just us.” 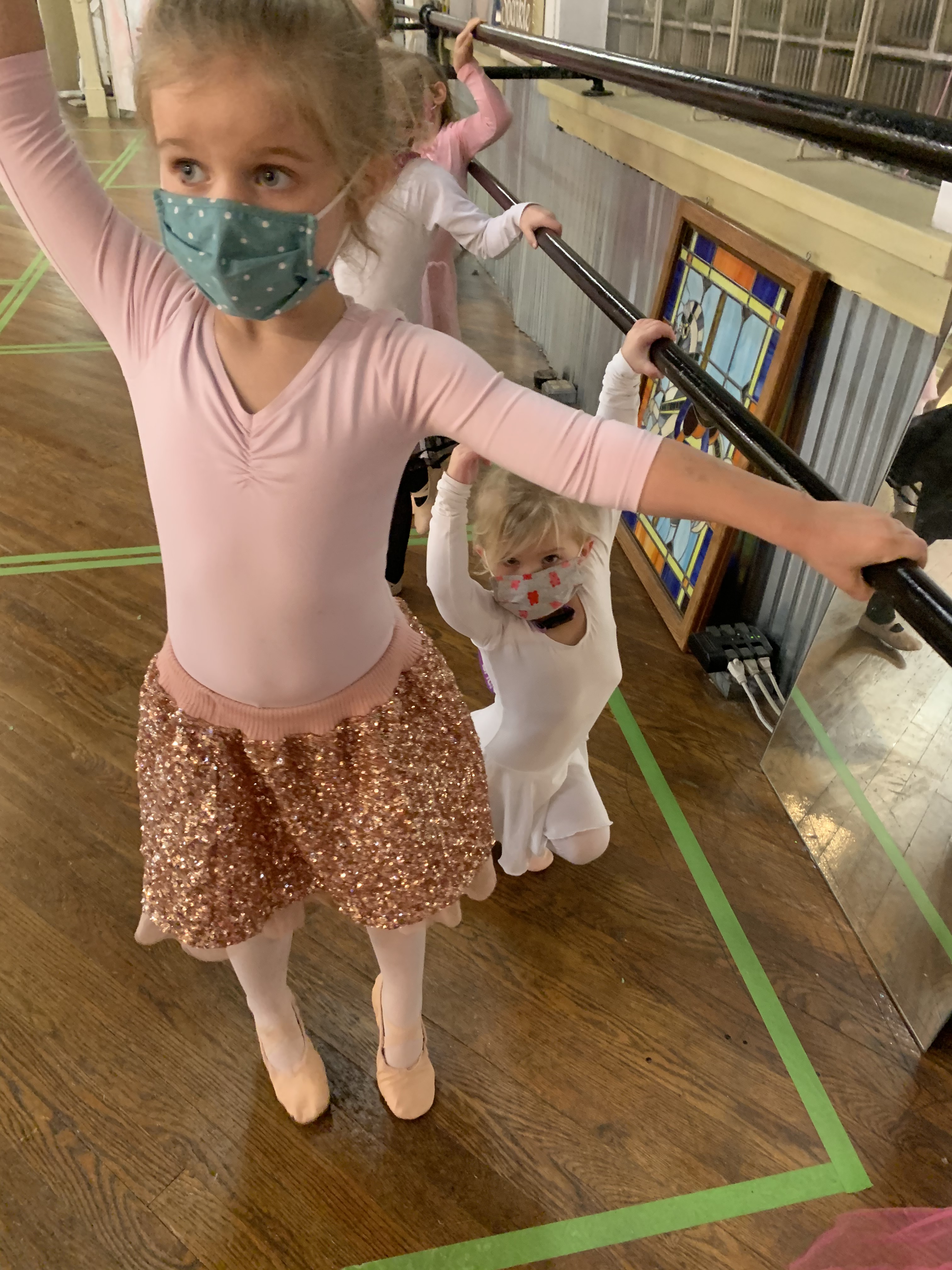 How long Gronsky and her team will be absent from the competition circuit, or whether they’ll return to the Haas Center this year to put on a show, is still uncertain. But Gronsky isn’t worried about the future. While she is proceeding with caution when it comes to resuming travel and planning her annual performances, she says she sees “a bright light” at the end of the tunnel.

She’s approaching the coming months with optimism, and even though her studio is running at about 50 percent in terms of enrollment, Gronsky heads in to work every day feeling a whole lot of gratitude.

“This is happening to me, but this is happening to thousands of other business people,” she says. “I’m not alone. I’m not special. But the people that are special are my children, and they need dance. The minute I realized that it really wasn’t about me, it became easier, and then I wasn’t worried. It feels good to give to people instead of thinking about me.”

Gronsky had such a positive experience in 2020 that she knows she can handle whatever challenges come her way in the new year. Even in this era of social distancing restrictions, Gronsky knows she can do more than just survive as a studio. By thinking outside the box, she can also pull off some amazing performances.

She doesn’t need the traditional big stage or mega-watt spotlights to make a positive impact on her dancers and their families. 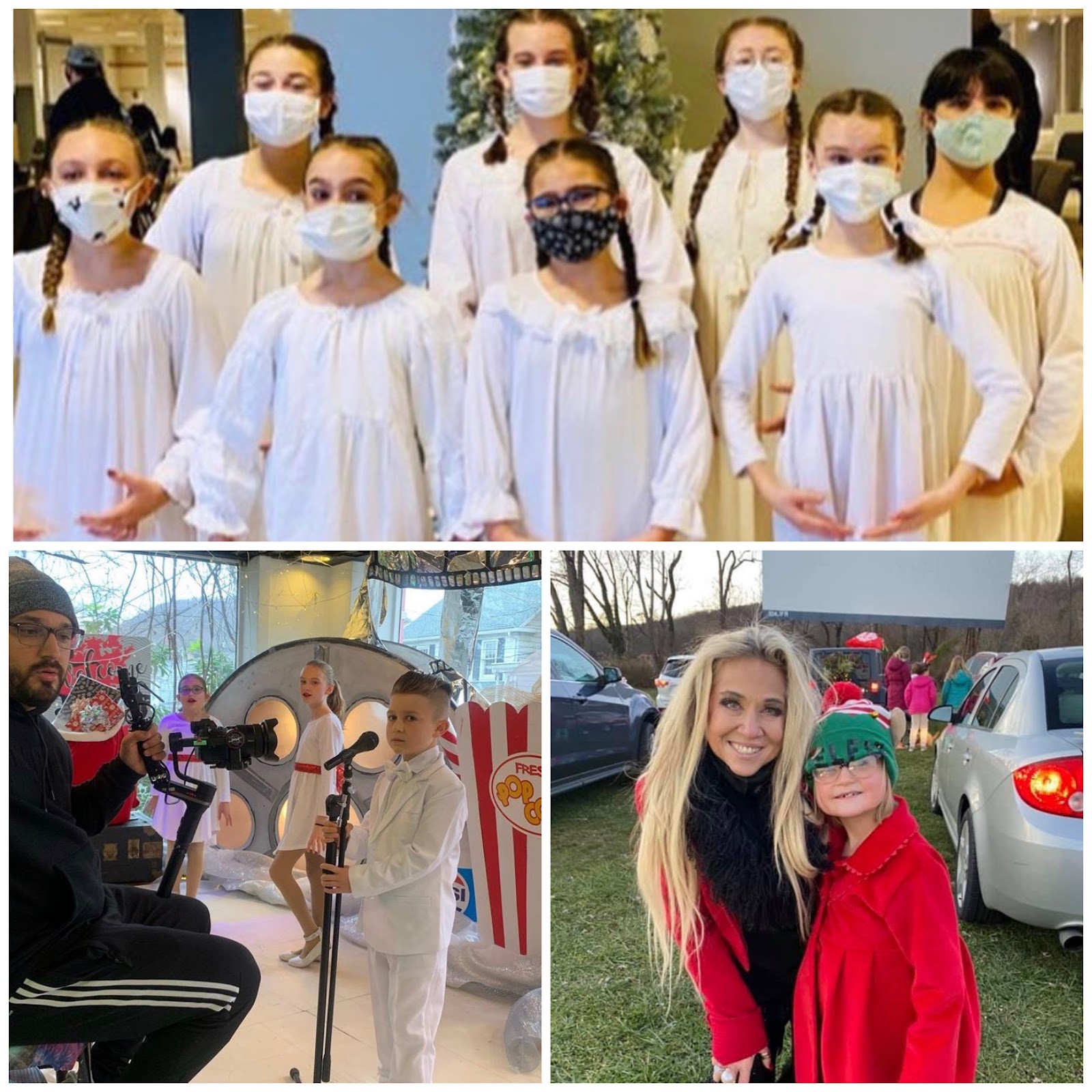 For a teacher who’s been around for decades and admits to being “a big planner,” Gronsky certainly showed off her spontaneous, innovative side during the pandemic. In place of the studio’s usual big May show, she and her staff organized a parking lot performance where each class danced outdoors for parents sitting in cars and lawn chairs.

At Christmas time, KGSD filmed a dance movie and screened it at their local drive-in theater.

“That was the best thing we’ve ever done,” Gronsky says. “I hired a professional cinematographer with money from local sponsors, and we transformed the studio into movie sets. We had three different movie sets in the studio, and he came in one weekend and filmed a whole entire movie with every class. We had costumes. We had Santa. We had the Grinch. It was fabulous.

“The cool thing about the video was that the whole community really stood behind us, because it’s for the children; it really wasn’t about anything economic. There is a local church less than a block away from the studio, and they let us film in front of the church when we did the Christian songs. We had a local florist let us use his parking lot; we did this dad-daughter dance thing in front of the local florist to ‘You Can’t Touch This.’ It was so much fun. We walked through downtown Danville, Christmas shopping and dancing through the streets. It was one of the best experiences that we ever had here.

“And then, the night of the drive-in movie was a huge tailgate party. We passed out candy. There was hot chocolate. People were honking their car horns as applause. It was truly incredible to see this in our beautiful community, and to give the kids some of the magic that was stripped away [by the pandemic].

“So, on that note, if everything closes down again, we’re making a movie for our spring show. And we decided, my staff and I, that we’re going to do a movie every Christmas, pandemic or no pandemic. It was that good.” 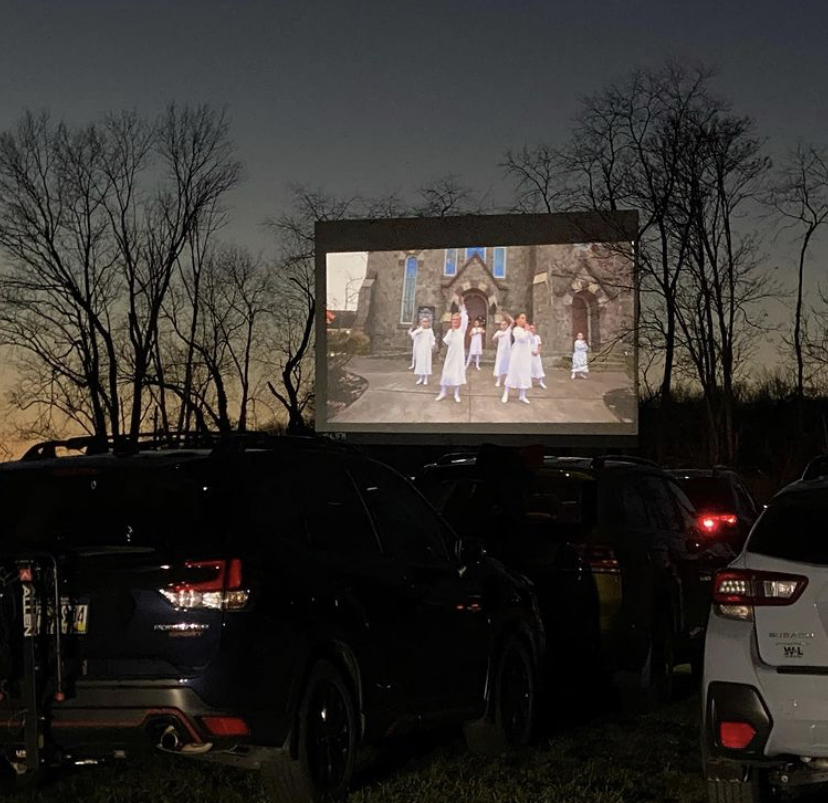 After spending 15 weeks taking Zoom dance classes last year, Gronsky’s students have really gotten the hang of virtual performing, and they’re using their talents to give back to the community. They recently shot videos and contributed them to online variety shows that helped raise money for local charities.

As for the KGSD competition team, they’ve spent the month of January in the studio, rehearsing like crazy.

“I'm being cautious,” Gronsky says. “The competition circuit has started, and I’m watching very carefully, and it looks like it has started very safely. They’re following all the CDC guidelines and wearing masks, but honestly, I’m not ready just yet.

“We want to get back so desperately. We do. We still have rehearsals every week, so when KGSD is back on the competition scene, we’re going to be a force. We didn’t stop. We didn’t sleep. We’re going to be there with enthusiasm and really with gratefulness and thankfulness when it's time. And I could be wrong; it could be sooner, rather than later. But health is my number one concern, so we are just being cautious, that’s all.”

Neither competitions nor in-person recitals are out of the question for Gronsky in 2021. She says if Pennsylvania opens up by the time her scheduled May performance rolls around, she’s looking into holding a “huge show” at an outdoor venue in her area — or maybe even returning to Bloomsburg.

At the same time, if Gronsky has learned anything from the pandemic, it’s to live in the moment. Even while she dreams of returning to a “normal” performance schedule, the impact she makes on individual students in her daily classes remains her top priority.

"It’s about today,” she says. “We’re not promised tomorrow, so how can I make my dancers feel beautiful today? That hour they spend with me, how can I make them happy in that hour? It might be the happiest part of their day.

"It’s magical, the benefits of dance, and happiness is one of them. If I can give them that, I’m good today, and then God willing, hopefully tomorrow we can make them happy again.” 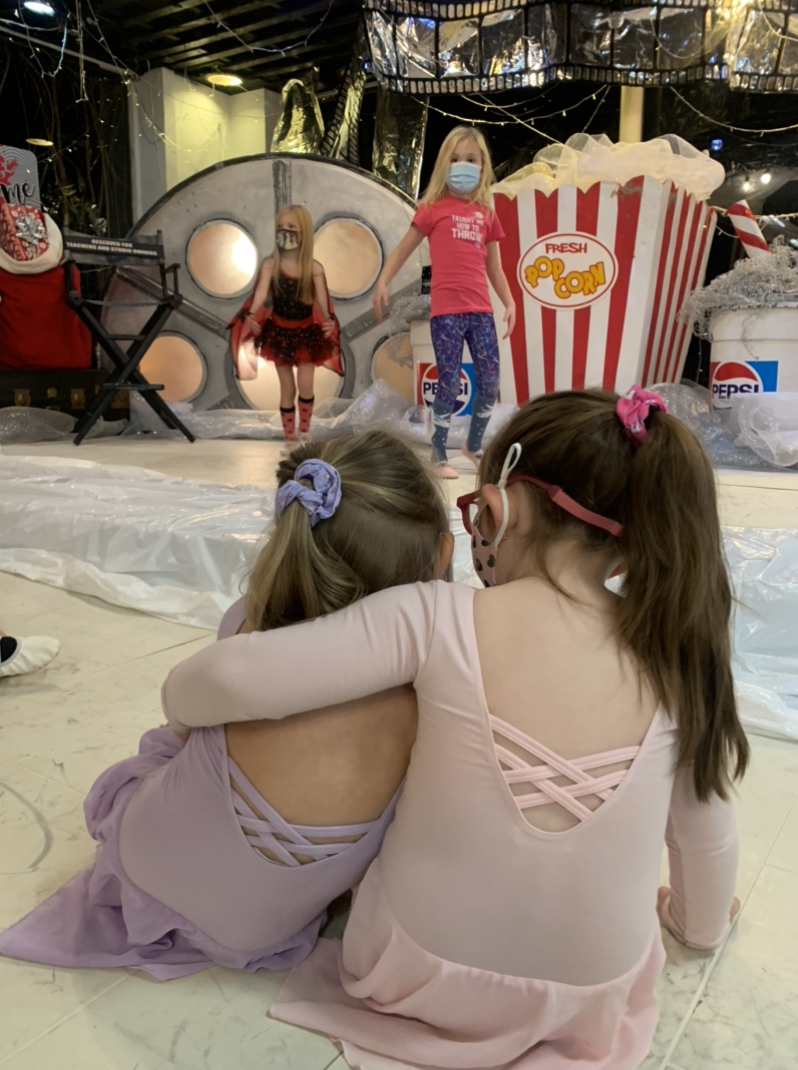 All photos courtesy of Karen Gronsky Dance Studio. Find the studio online at https://www.kgsdance.com, or follow KGSD on Instagram at @karengronskyschoolofdance. Please continue to check the Costume Gallery blog for more inspiring stories from the world of dance, and stay connected with our team on social media (Facebook and Instagram) at @costumegallerycostumes.